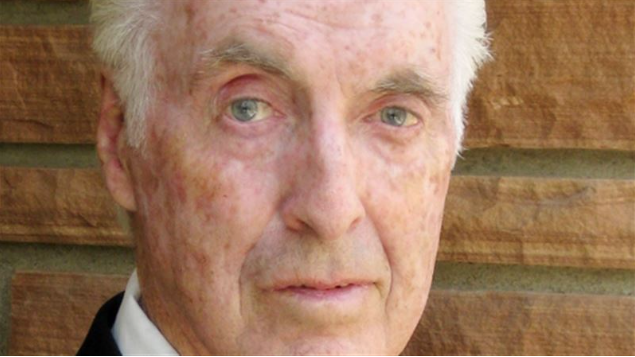 Darrell Boyd Crawford, age 87, left this earthly life on the Fourth of July to check out the ski slopes in heaven. He was born in Ogden, Utah, to Darrell and Roma Crawford on June 1, 1930, along with his twin sister, Joan.

He was raised in Ogden where he graduated from Ogden High School. He attended Weber College and Utah State University, graduating with a degree in Business Administration.

He was proud to be a veteran. He served in the U.S. Army, as a medic, during the Korean Conflict from 1953 to 1955. Later, he was assigned to the 1st Infantry Division (BIG RED ONE) in Aschaffenburg, Germany.

After his military service, he met his sweetheart and eternal dance partner, Claudia Malan. They were married on August 7, 1959, in the Logan Temple. They were blessed with four children, Claudette, John, Charlotte, and James.

He was a business teacher at Highland Junior High for 30 years, where he received the Teacher of the Year Award, given by the district in 1981. He loved to run into his former students and learn about their lives. He also worked for Southern Pacific Railroad as a brakeman.

Boyd loved to serve others. He was heavily involved with the Boy Scouts and taught merit badge classes for many years. He enjoyed volunteering for the Red Cross, the 2002 Olympics, the Ogden Police Budget Committee, and the McKay Dee Hospital. He and his wife enjoyed serving a church mission locally, helping the residents of inner-city Ogden.

He spent a lifetime collecting things and enjoyed sharing them with others. He loved antiques, cars, postcards of Ogden, and anything ski-related.